Signal founder criticizes Telegram and compares it with facebooks messenger 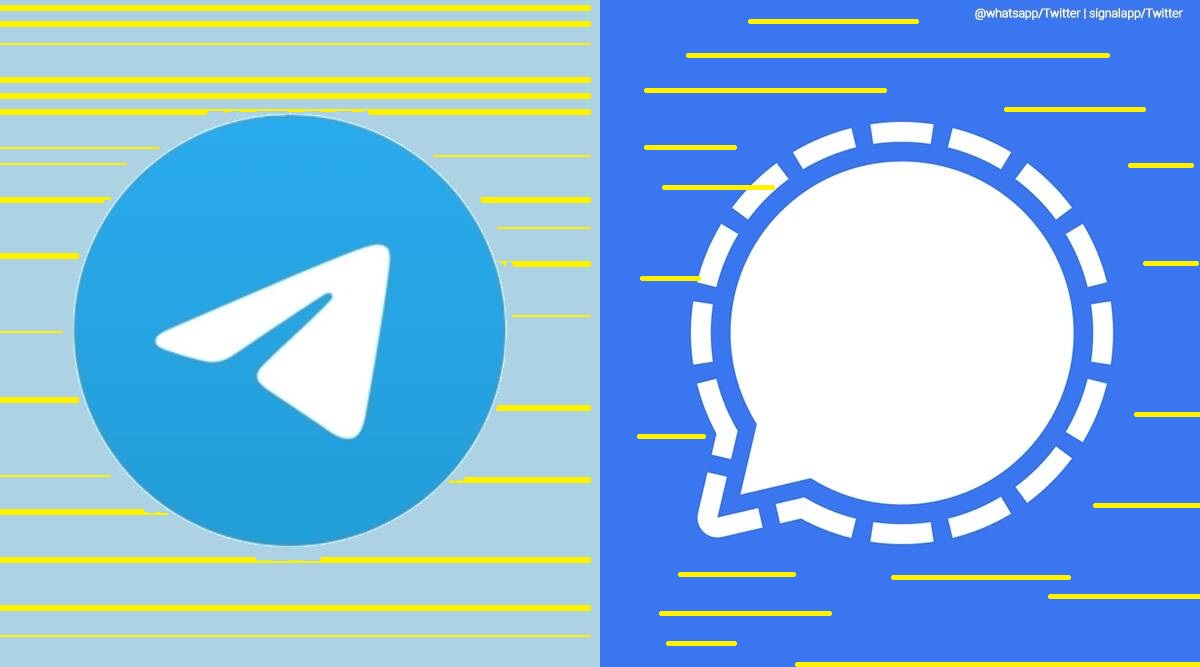 Why is Marlinspike wrong?

The fact is that Telegram has never been hacked, while the same e2e-encrypted WhatsApp owned by Meta (formerly Facebook - approx. KD) is successfully hacked through backdoors and backups. The founder of Telegram, Pavel Durov, has repeatedly talked about this in his publications. For example, in January 2020, he released a great piece in which he speculated about why it is dangerous to use WhatsApp.

And in January 2021, Durov emphasized that every chat on Telegram was encrypted since the launch of the messenger, while WhatsApp had no encryption at all for a long time, and later "adopted a protocol funded by the US government that makes the presence of backdoors and dependence on backups meaningless."

In the same month, in response to a comment that more and more publications appear about a higher level of privacy in Signal compared to Telegram, Pavel Durov said that it is not correct to compare these two applications, since Signal is only one of Telegram's functions - secret chats. In Durov's own opinion, secret chats are much more convenient and safer.

As for the fact that end-to-end encryption is "not used by default" in Telegram, Pavel Durov explained the essence back in August 2017. This is also discussed in the FAQ . In short: secret chats are e2e-encrypted chats that are never saved, and cloud chats are encrypted in the same way, however they have a built-in cloud backup.

Another important thing is server-side code. Telegram does not disclose it after Durov found out about attempts to ferret him out by one of the "authoritarian regimes" to create the same convenient local application with the subsequent closure of all other social networks in the country:

According to information from the Süddeutsche Zeitung , Telegram has blocked a total of 64 channels in the past few days

How to make video sticker from video or GIF for Telegram

To create such video stickers, you need software that allows you to export the project to .WEBM with an alpha channel.